Ladakh, open to tourism only since 1974, is a land of high passes, bounded by the Karakoram and the mighty Himalayas. The Indus with its tributaries acts is the lifeline for Ladakh's scanty population. Ladakh covers an area of 97,000 sq kms, and has an average elevation of 3,500 m. It is often called 'Little Tibet', because of its topographical and cultural similarities with neighbouring Tibet. In the early days, Ladakh played an important role being strategically placed at the crossroads of important trade routes to Central Asia. This now remains in the past, with China having sealed off the borders of Tibet and Central Asia. 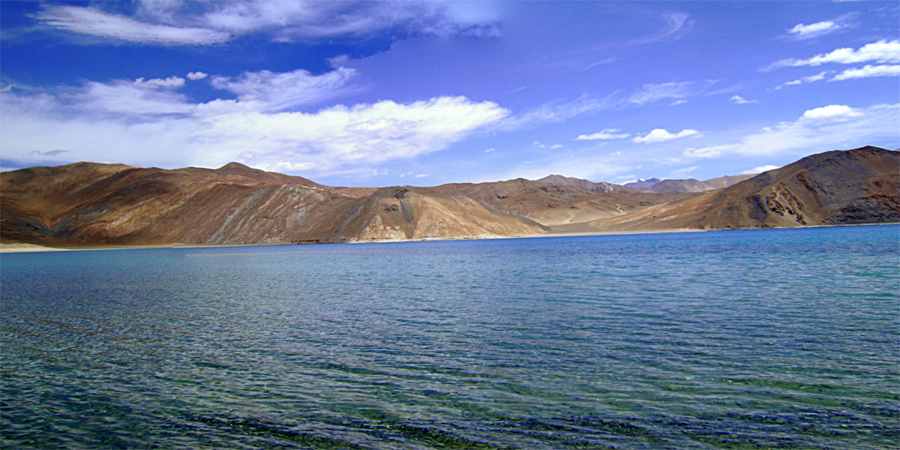 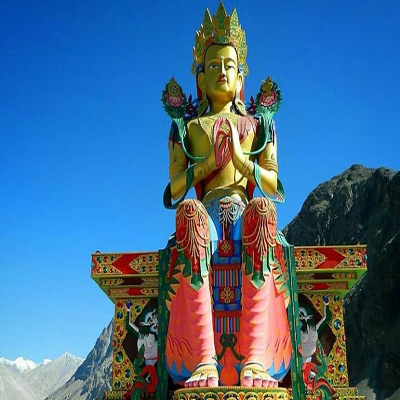